Leon Strong is your workday partner Monday-Friday from 10-3 on KOOL Radio.

Leon has been with us since January of 2017. Prior to that, Leon played his favorite classic hits at radio stations in Lebanon, New Hampshire and Portland, Maine in a radio career that has spanned nearly two decades.

He loves hiking and doing nothing at Misquamicut Beach in the summertime, and skiing the peaks of New England in winter.

Leon is a cat dad, and it shouldn’t be a surprise to you that he is an avid record collector. His first concert was the Moody Blues at the Worcester Centrum, and his most recent favorite concert was Billy Joel at Madison Square Garden just last summer.

Most of all, Leon loves sharing his favorite music with you on KOOL radio, and the stories behind the songs and artists every day while you work! 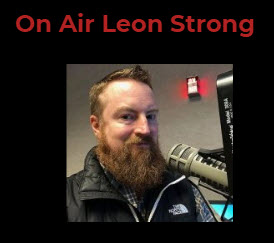 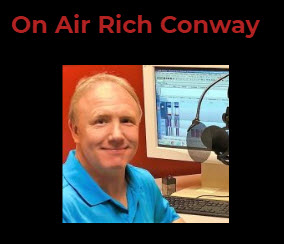 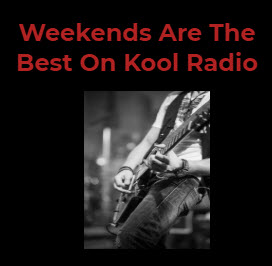 While you may know Maze from his work in Connecticut others have known him as well.

Maze was the host of an internationally syndicated radio show “The Modern Buzz” which was heard in 62 countries on nearly 900 stations…he did a little work with M TV appearing on “All Things Rock” with Ben and Joel from Good Charolette and “The Rock 20” too!

Maze has worked with some interesting names in the biz…including, Howard Stern, David Lee Roth (yup, the dude from Van Halen) and the man who was named “Radio Programmer of the CENTURY” Scott Shannon.

In fact, years ago Maze snuck into the studios with members of the band Better Than Ezra and was a guest DJ under a fake name “Punky Frehley”….I lasted about an hour before someone figured it out and I got bounced! Listen weekday afternoons on your drive home between 3pm and 7pm.

If you've listened to radio in Southern New England chances are you've heard Rich in some capacity. From the being the voice of radio stations, TV voice-overs, on air at WCCC Hartford, I-95 Danbury, I-98 and more.  Rich wakes you up in the morning on Kool Radio giving you news, information, sports, comedy, history, stories plus plenty of great music. 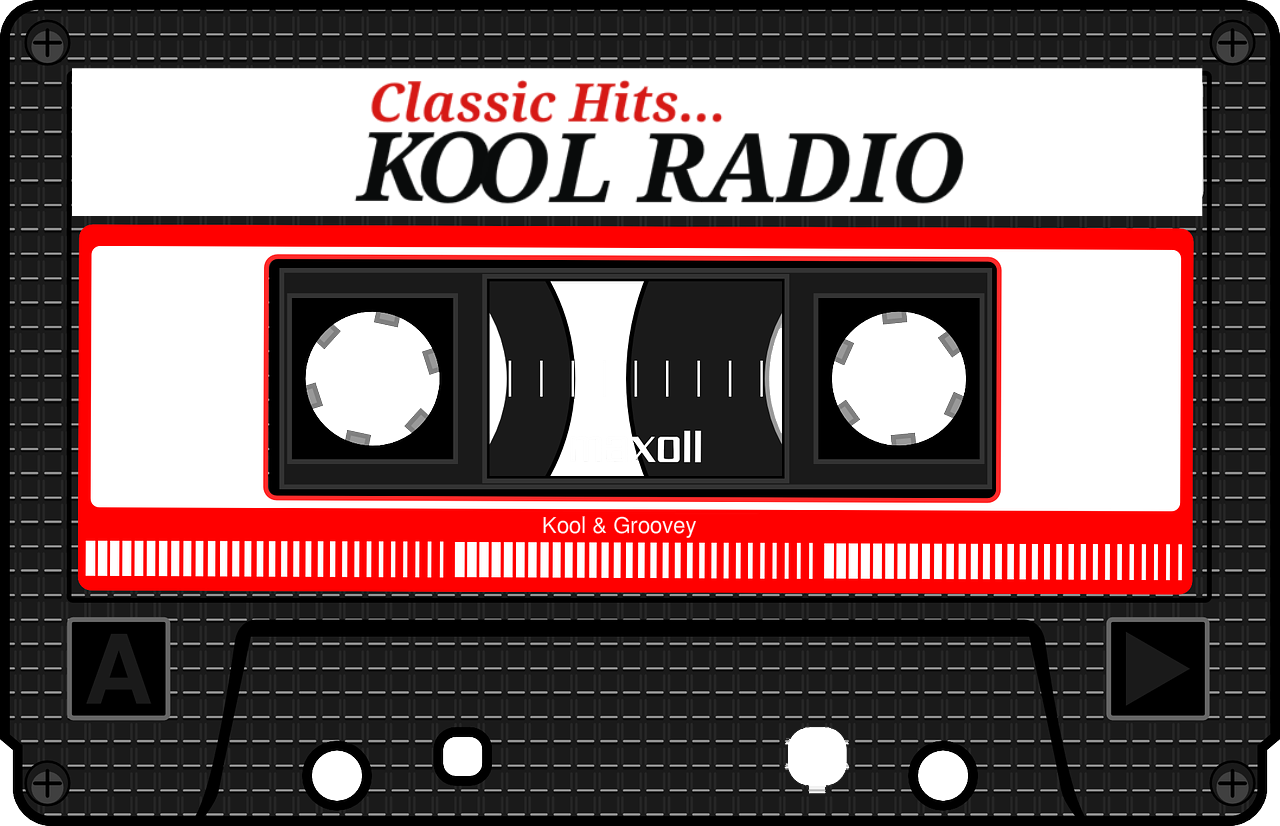